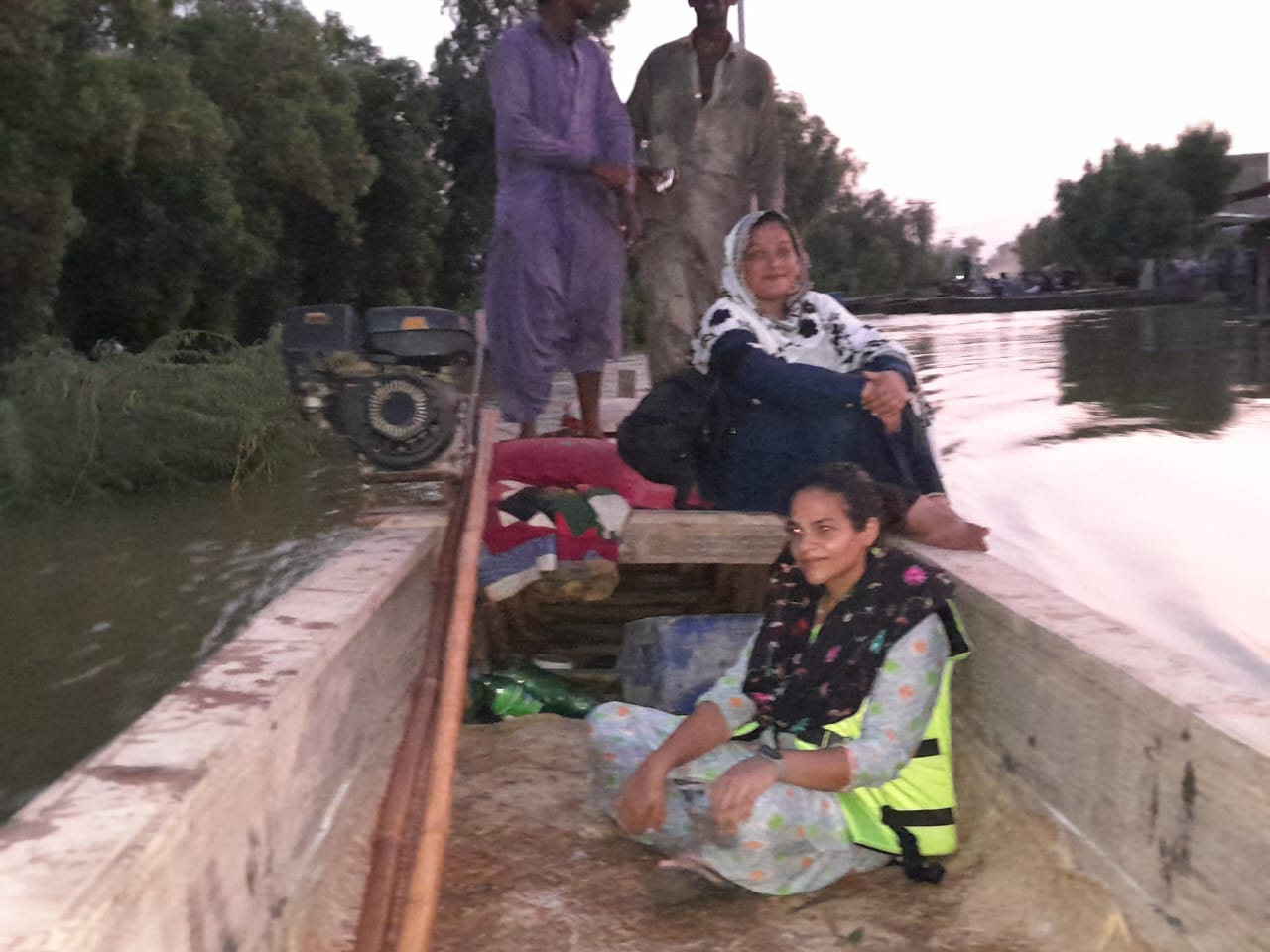 Life as a midwife during Pakistan's floods

Neha Mankani, midwife in Pakistan and the Southeast Asia regional coordinator for the PUSH Campaign, on life as a midwife during the worst flooding the country has ever seen

“What was once a 10 minute road connecting two villages is now a one-hour boat ride.”

Since the flooding began in mid-July, Neha has been working tirelessly to capture and amplify the stories of midwives and women in Pakistan.

As part of that effort, Neha spoke to Anita Rani on the BBC Woman’s Hour podcast about the devastation caused in Pakistan by the worst flooding the country has ever seen and the impact it’s having on pregnant women and newborns. From the risk of sexual violence in displacement camps to being unable to feed their babies due to their own health issues to early age marriages out of desperation, women are struggling during this crisis. Neha explains the work she is doing to help as many pregnant women as possible give birth in clean and safe conditions despite the horrific circumstances.

Click here to listen to Neha’s BBC Woman’s hour podcast interview and other advocacy work she’s done to ensure midwives and their response to the crisis is not overlooked by global media.

She also spoke to Zofeen Ebrahim, a freelance journalist based in Karachi, Pakistan, about her observations on the crisis based on what she’s seeing on the ground. “The sheer number of pregnant women is overwhelming. Based on her regular camp visits, Mankani finds the United Nations Population Fund’s estimate of nearly 650,000 pregnant women in the flood-affected areas of which 73,000 women are delivering this month a gross underestimation, saying “the number is much bigger”. Click here to read.

Moreover, as midwives are skilled in and knowledgeable about a wide range of women’s healthcare issues, Neha also spoke to Aaj News about managing periods and the dangers of assuming in crisis situations. Just because something might work in one context doesn’t necessarily mean it will work in another. “You hand over something which no one has used in the past. You are imposing your own solution on others instead of listening to what they need.” Click here to read.

If you’re a journalist interested in the current status of maternal health in Pakistan, please reach out to info@pushcampaign.org.