Share the below messages that resonate with the challenges experienced by midwives, women and birthing people in your region.

The global shortage of 900,000 midwives is endangering the lives of women and newborns. Midwives have an enormous impact on improving health and preventing death — governments must invest in increasing this vital health workforce #PUSHForMidwives: @pushcampaignorg

Reduce the number of abortions from 40 to 25 million

die each day from preventable pregnancy and childbirth related complications. Midwives, when resourced properly, could avert 67% of maternal deaths and 65% of stillbirths. 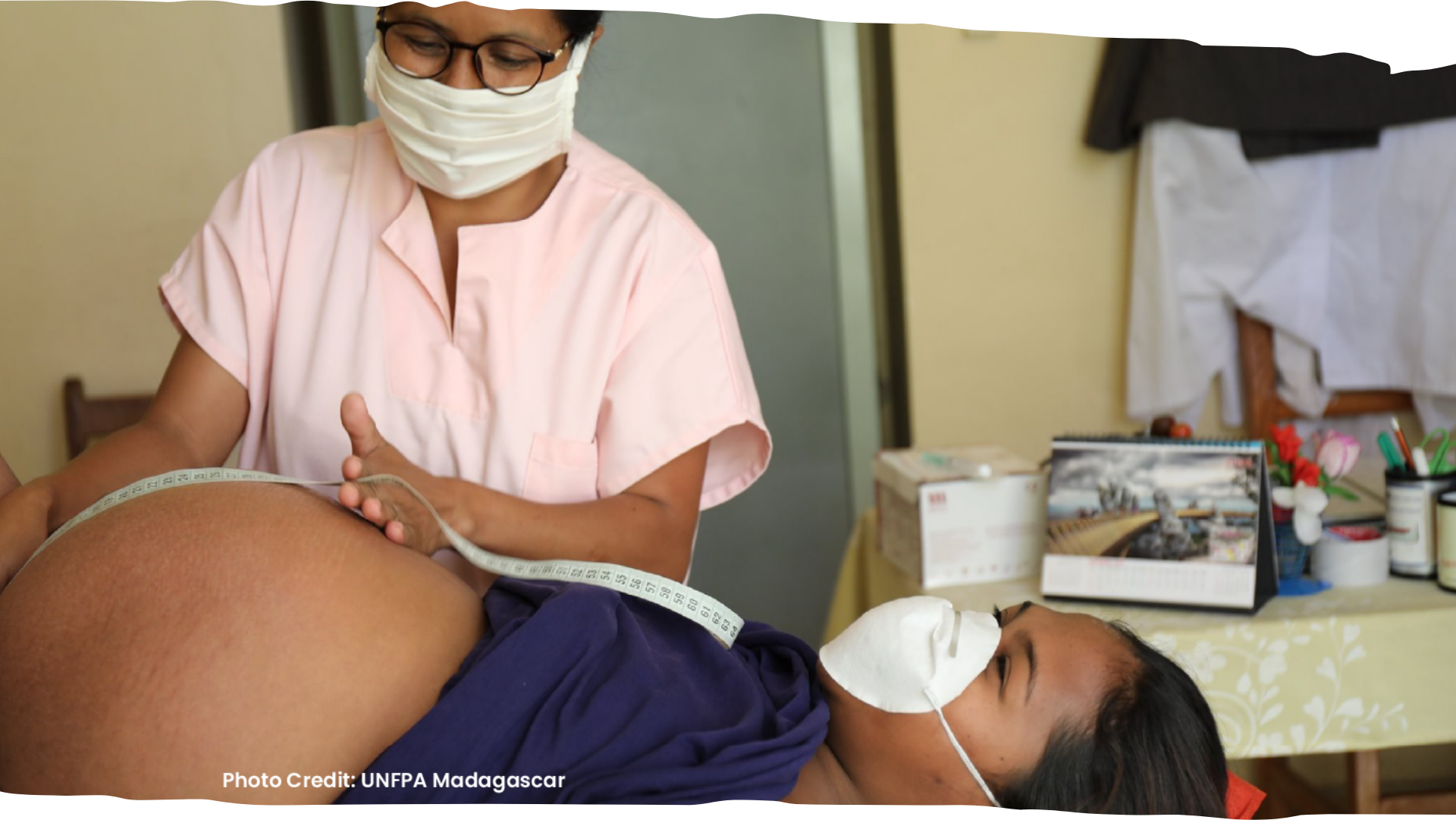 Increased midwifery care would help
16x
Midwifery is a ‘best buy’ for MNH health, with more efficient use of resources and high standards of care than other forms of reproductive care. Investing in midwifery education and training results in a 16-fold return in lives saved and medical interventions avoided.

Investing in professionally educated and regulated midwives promotes the health and well-being of women, adolescents and newborns and puts safe and effective #SRMNAH care within the reach of more people. 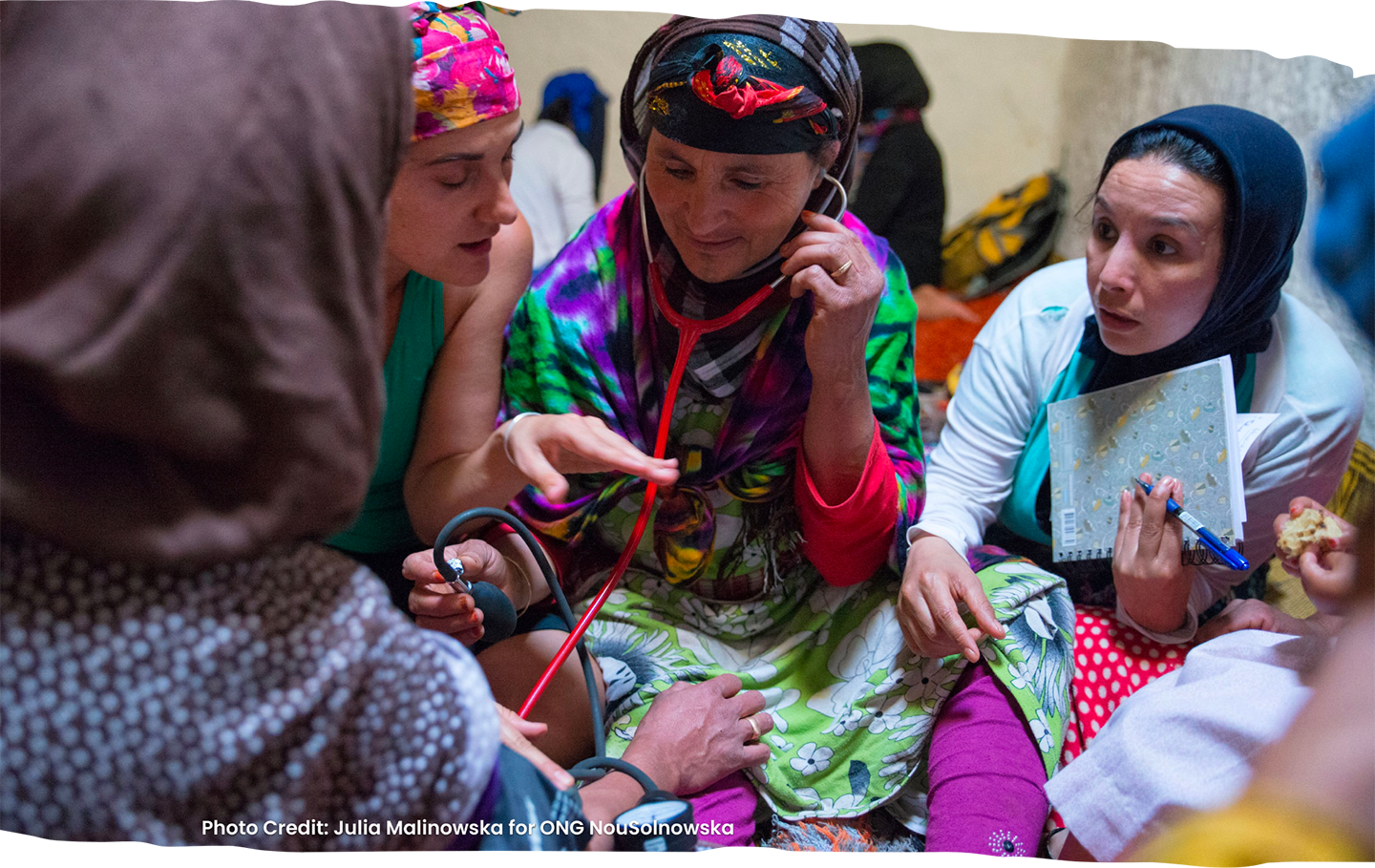 Midwives are central to the fight for the rights of women, children & communities. All too often, they are deprived of their own rights: to rest & self-care, decent work & pay, & protection from discrimination. #PUSHForMidwives @pushcampaignorg 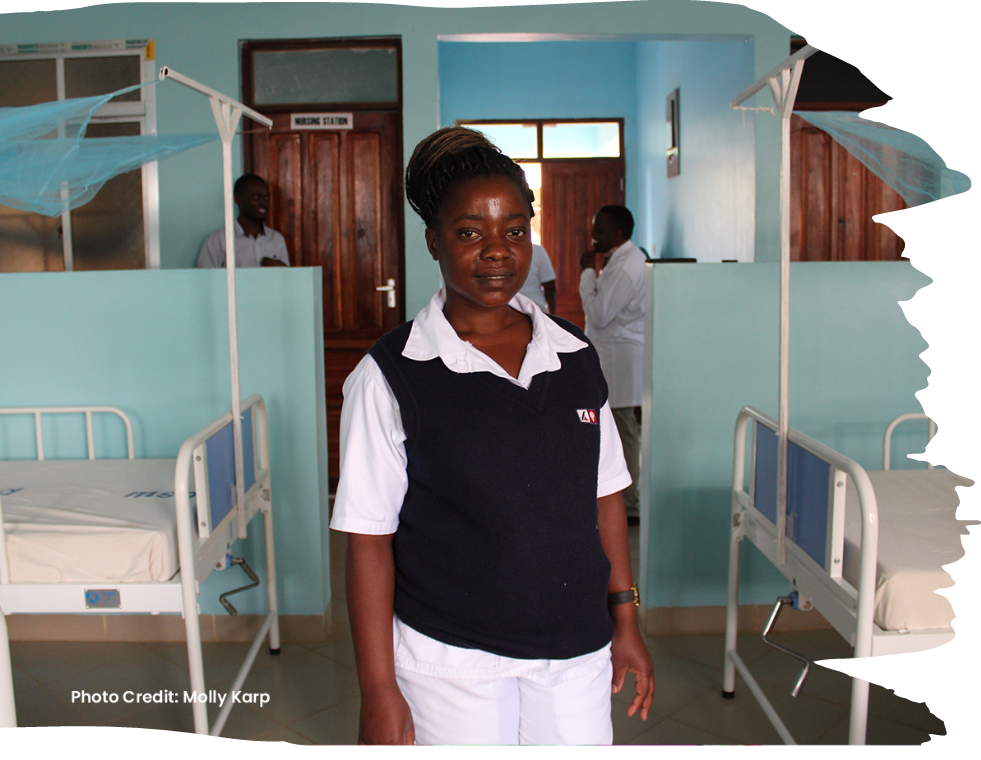 Over 1 in 3
midwives said they’ve been disrespected by senior medical staff.
20%-30%
of midwives have been discriminated against or treated badly.
82 Countries
Despite these numbers, only half of 164 countries providing data have policies to prevent attacks on midwives.

The gender pay gap is sky-high in healthcare, and midwives are unrepresented and undervalued even within health – despite enormous responsibilities, scope and risks.

of countries surveyed reported ZERO midwives in leadership positions, and half have no midwife in the Ministry of Health. Midwives provide critical #SRHR and life-saving services, yet their voices are not being heard.

A Chief Midwife for every country...

…will help to ensure the needs of midwives and the women and newborns they care for are considered in policies impacting their status, health, and well-being. 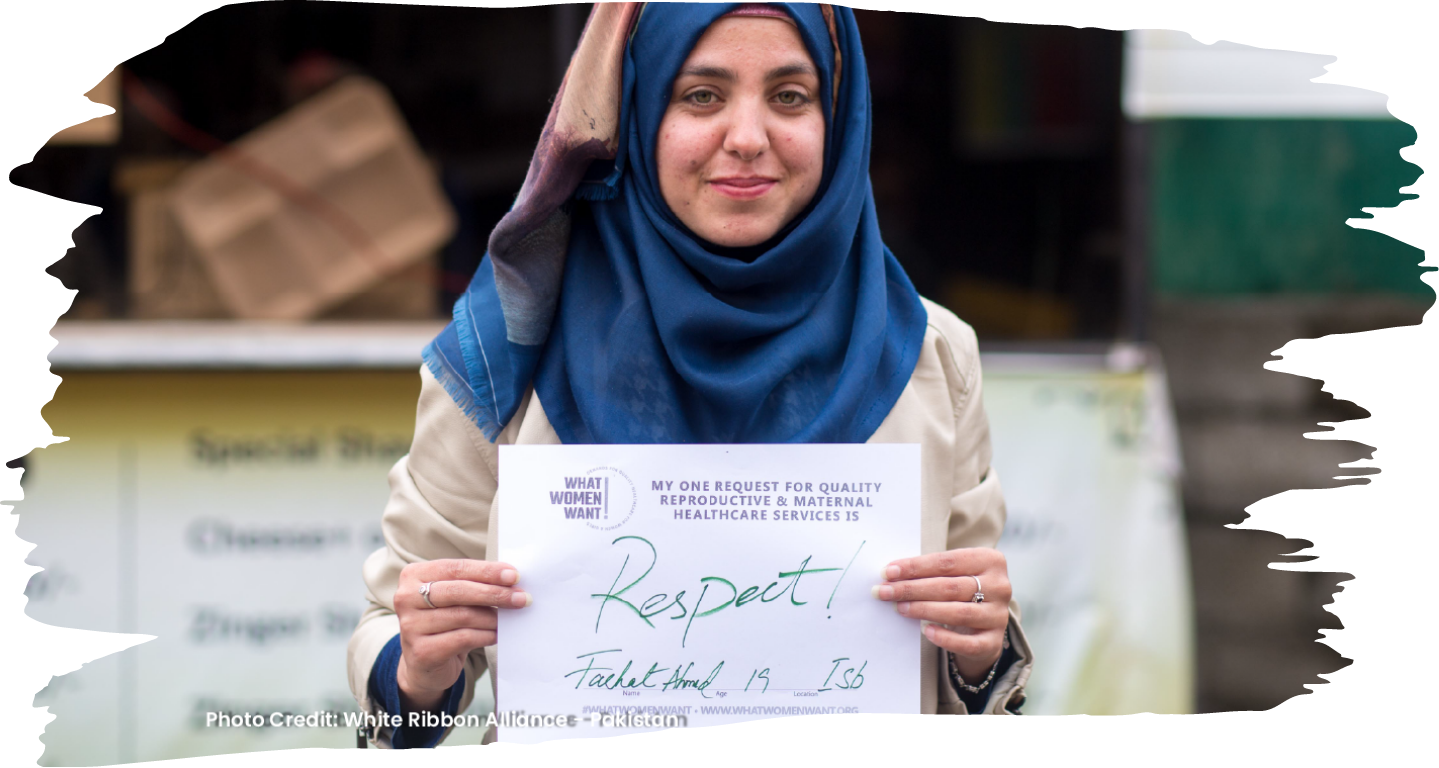 Midwives accelerate the human rights agenda by ensuring a route to reproductive freedom for women. Simply put, investing in midwives is investing in a profession of gender equality advocates, & the rights of women at birth and beyond.

#Midwives have the potential to bridge gaps in care and reduce disparities through their role in #reprohealth, communities, and providing culturally appropriate care. Learn more: @pushcampaignorg #PUSHForMidwives 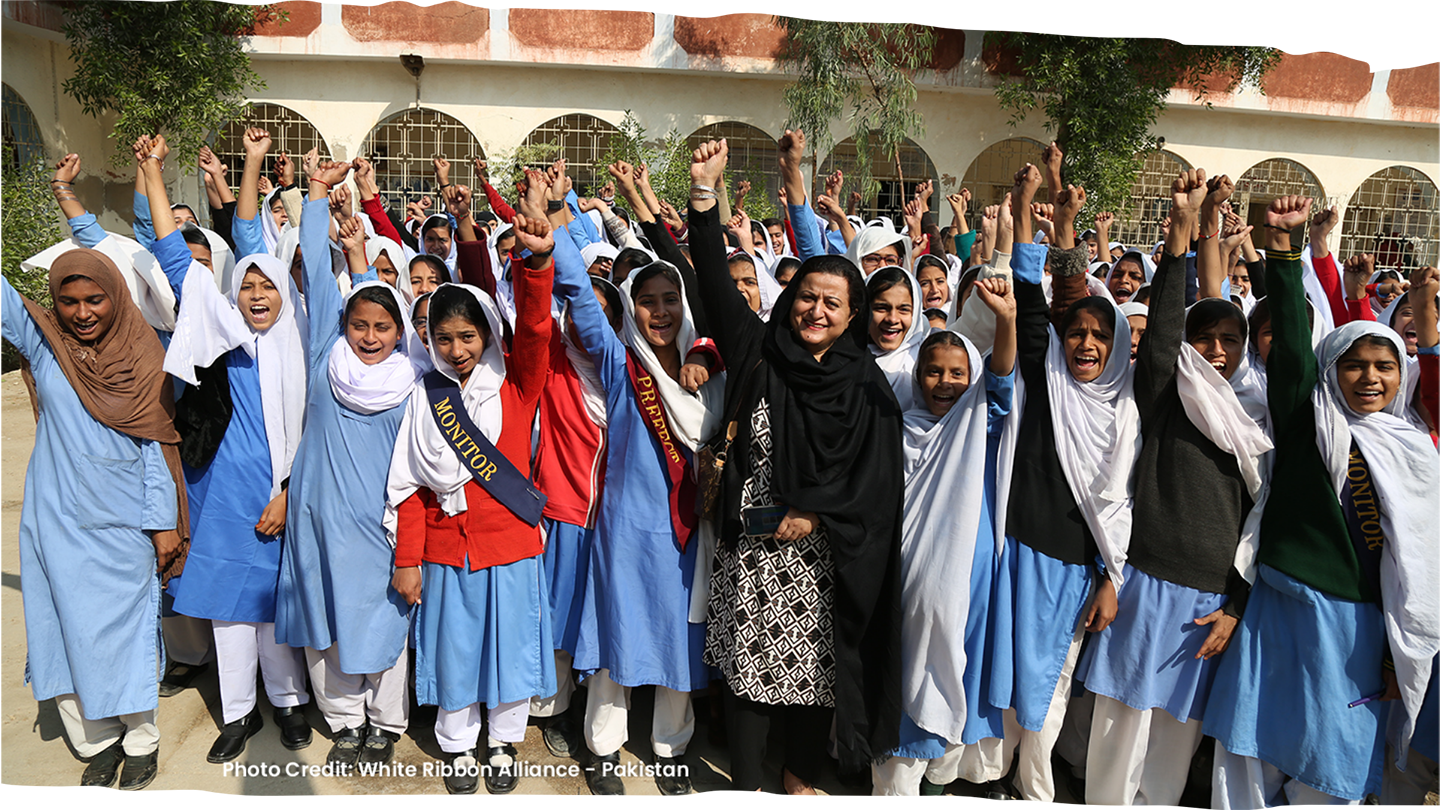 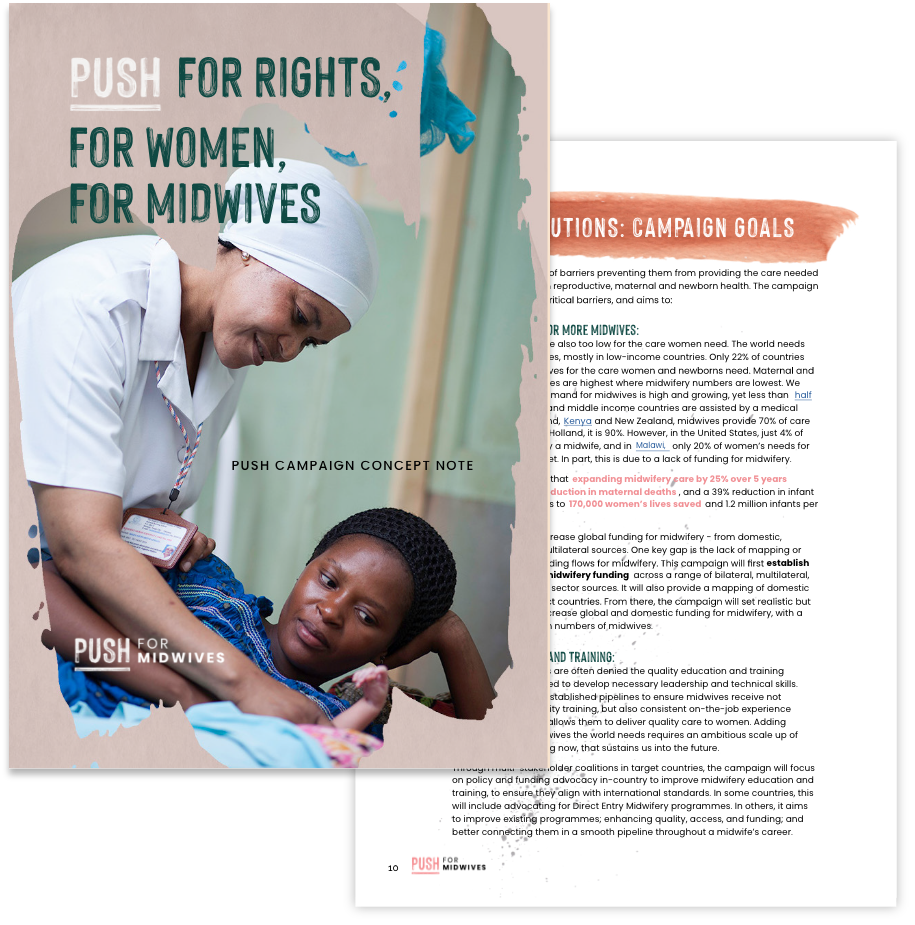 Read more about the #PUSHCampaign in our Concept Note, linked below

Join the global movement to strengthen the future of humanity by strengthening midwife-led care.

Thank you! Your submission has been received!
Oops! Something went wrong while submitting the form. 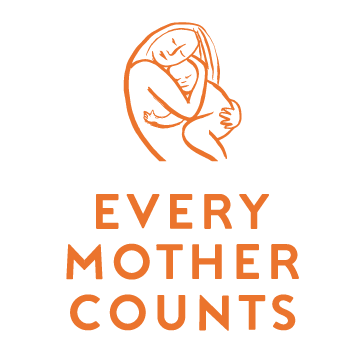 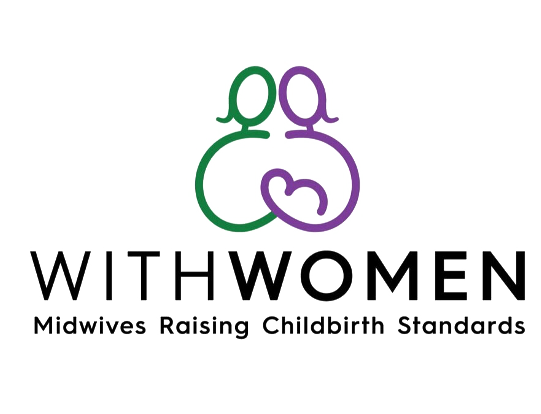